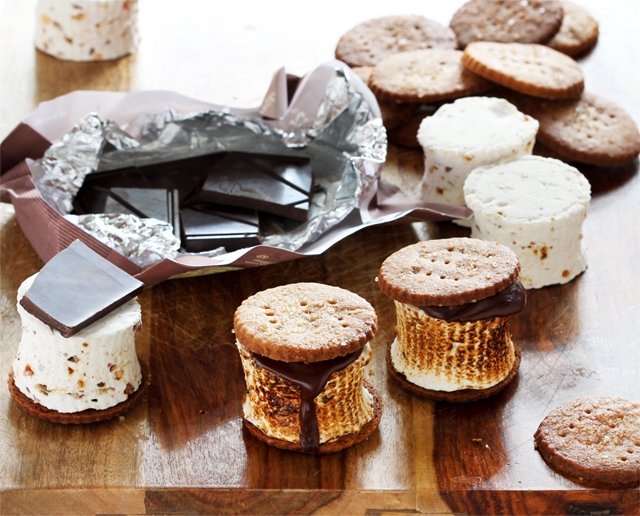 So, I’m not really one to get wrapped up in the whole March Madness thing.  I put together a bracket once in college, but haven’t attempted one since.  I guess I’m just not that excited about basketball.  Marsh Madness is an entirely different story.  When Quirk Books asked me if I wanted to compete against 15 other bloggers in a marshmallow making contest, I was like, “Uhhhh… … … Yeah!”  Making homemade marshmallows has been on my foodie to-do list for a while now, so I jumped at the chance to participate in the competition.  I was tasked to prepare some sort of marshmallow creation based upon the original vanilla recipe found in Shauna Sever’s Marshmallow Madness.  Continue reading to see what I came up with.  Also, I’m giving away 3 copies of Marshmallow Madness.  Details below.

Of the many variations on vanilla marshmallows found in Shauna’s book, one in particular really spoke to me.  Maple.  Bacon.  Yes, that’s right.  A maple flavored marshmallow studded with salty-sweet bits of candied bacon.  Yum. 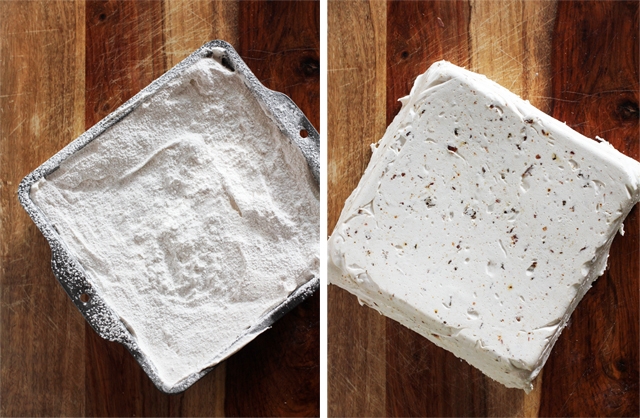 To make this recipe my own, I decided to blow torch the marshmallows till caramelized, top with bittersweet chocolate then sandwich between two honey-sweet, homemade graham crackers.  Aka. Maple Bacon S’mores.  I’ve always enjoyed the combination of bacon and chocolate, so this pairing seemed natural to me.  Sprinkled with raw sugar and smoked sea salt, my homemade graham crackers accent the flavors of the mallow while providing a most satisfying, buttery crunch.  This project may seem a bit in depth, but I urge to spend some time on a weekend putting together these whimsical confections.  You won’t be sorry.

A few notes on making marshmallows.  I found the process fairly easy; however, some special equipment is needed.  Before attempting this recipe, be sure you have a candy thermometer and a stand mixer.    Also, the marshmallows require a 6 hour rest period, so plan your time accordingly.  I prepared my mallows in the evening then finished them off the next morning.

Continue on for the recipe and giveaway. 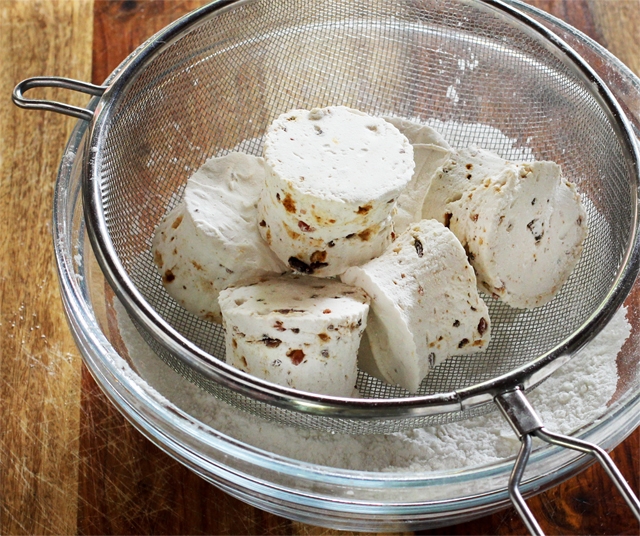 Quirk Books has graciously given me 3 copies of Marshmallow Madness to give away to Kitchen Konfidence readers! 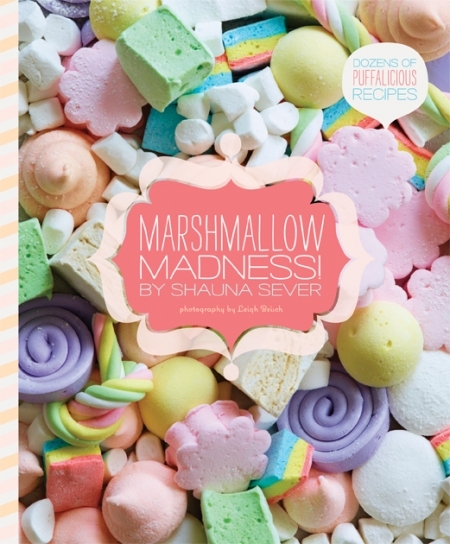 To enter you can do one or all of the following:

1.  Leave me a comment below sharing your favorite treat that has marshmallows in it.

I will be collecting entries until 11:59pm on February 26, 2012.  Winners will be selected and announced shortly after.  For US residents only.  Good luck!  Continue on for the recipe. 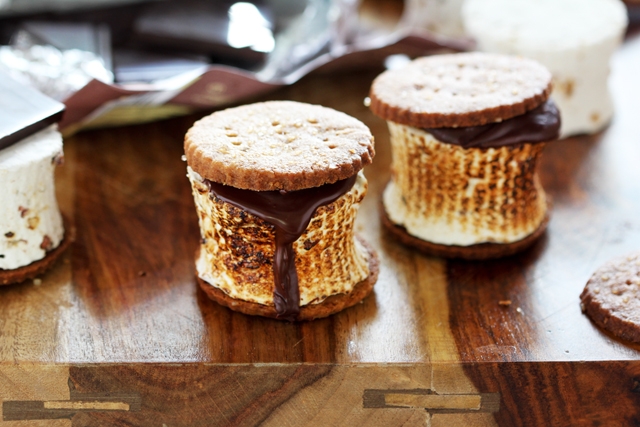 I couldn’t resist taking a bite.  So, so delicious. 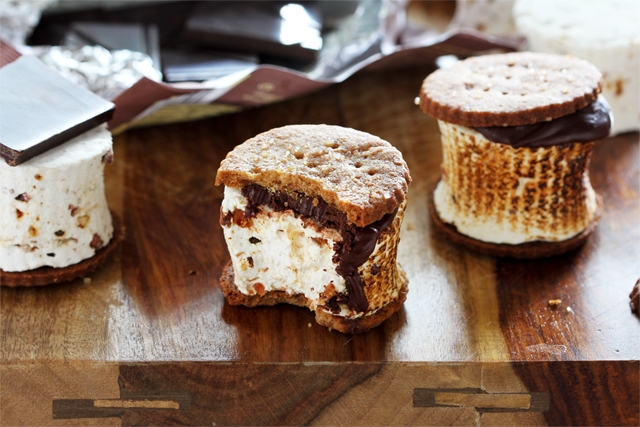 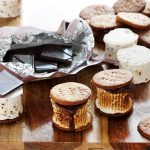