Queso Fundido, Spanish for “Melted Cheese”, is truly a thing of beauty. 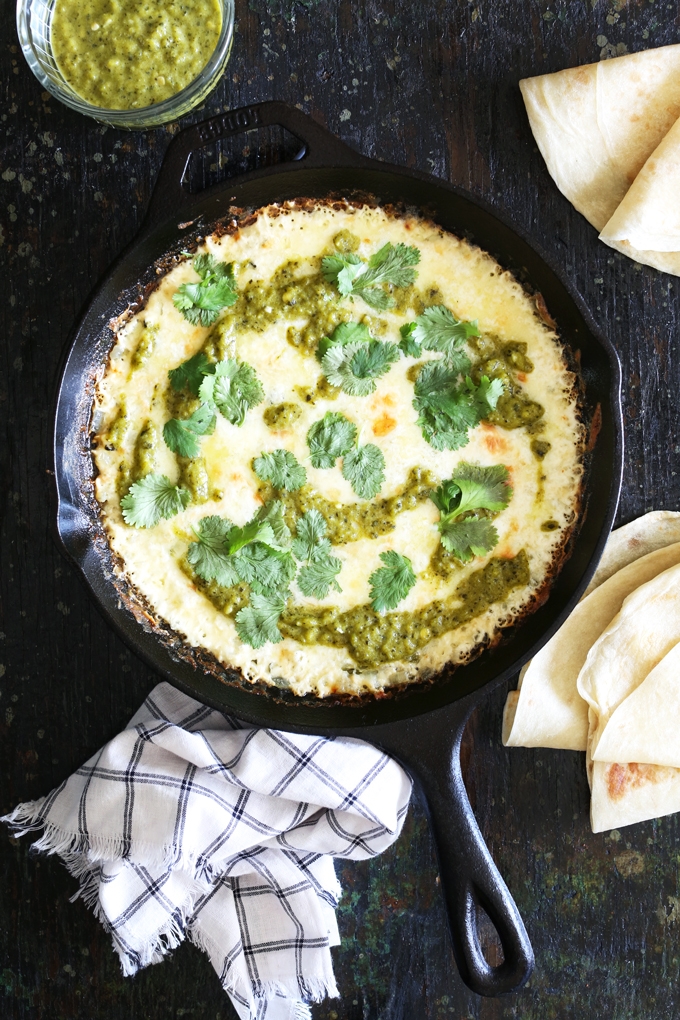 In it’s most basic form, Queso Fundido is just melted stringy cheese flavored with onion and garlic, and it’s often paired with roasted poblano peppers, spicy chorizo or sautéed mushrooms.  Here, I’ve taken the classic poblano pairing to the next level.  Three fat peppers get nice and charred under the broiler, and one gets chopped and mixed into the Queso Fundido while the other two transform into a vibrant green purée flavored with garlic and lime.  The contrast of the warm, rich cheese and the bright, smokey sauce is 100% addicting.  So much so that the boyfriend and I easily consumed the entire skillet (shown above) in one sitting!! Continue reading for the recipe. 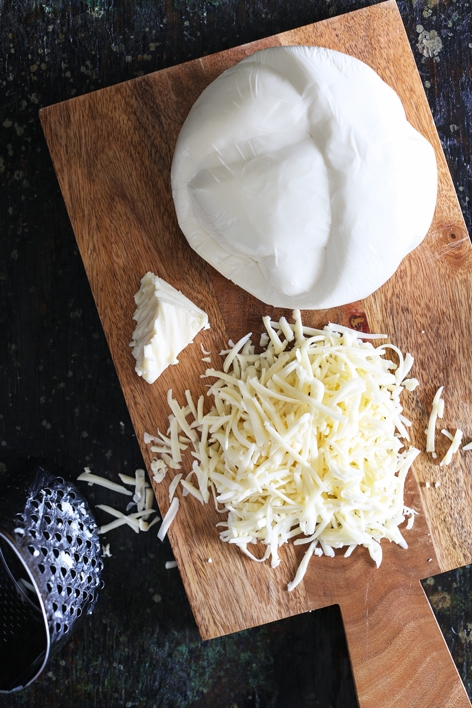 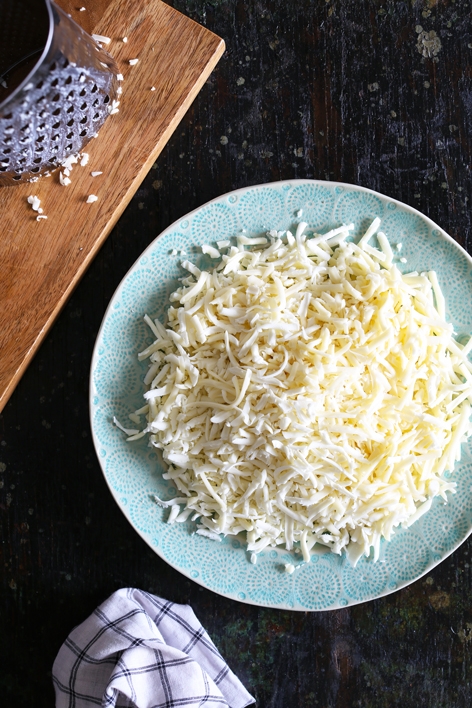 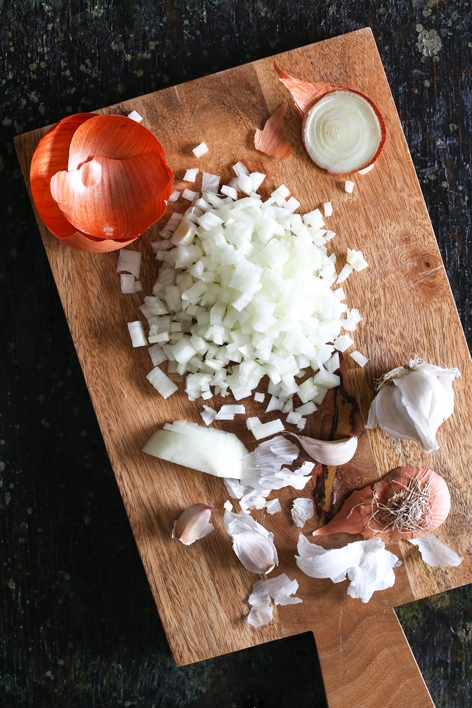 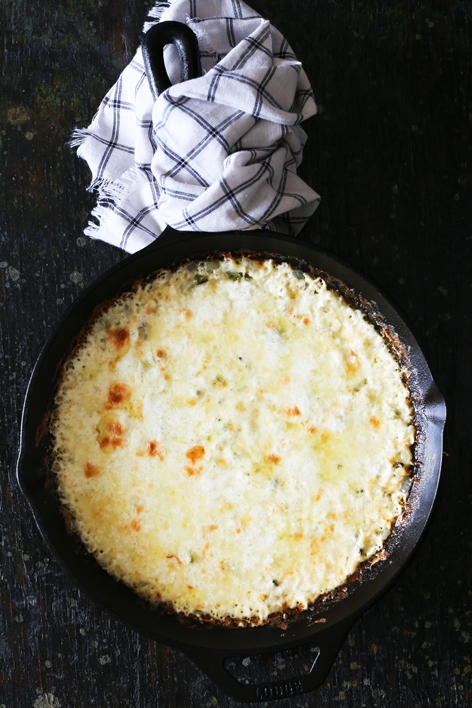 You’ll want to eat the Queso Fundido shortly after it comes out of the oven.  As the Queso Fundido cools, the texture will suffer.  Either way, it will still be delicious!  The golden, crusty bits around the edges are my favorite part 🙂

To remelt the cheese, reheat in a low oven or over a low flame on the stove top. 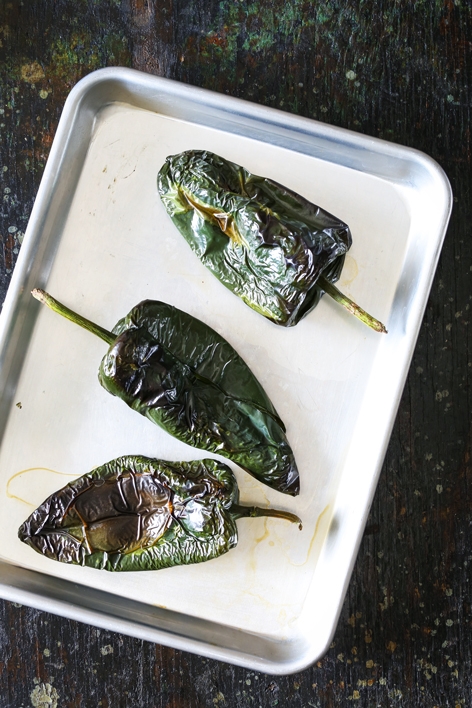 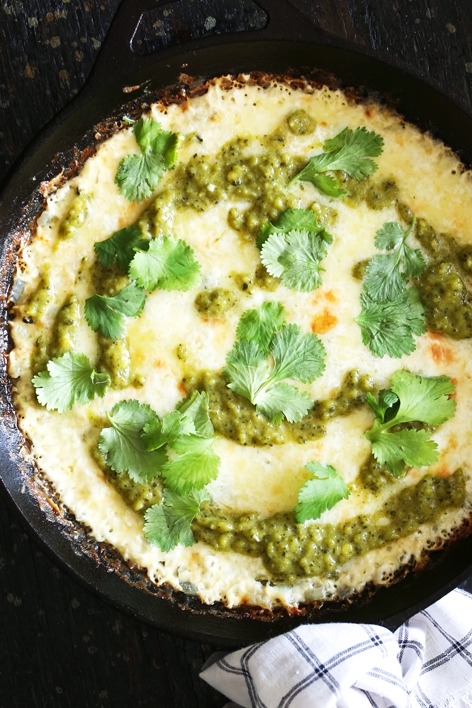 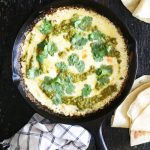 This Roasted Poblano Queso Fundido would be perfect for Cinco de Mayo!  Enjoy with warm tortillas and cold beers as an appetizer.  Also check out these other Cinco de Mayo recipes found on Kitchen Konfidence: 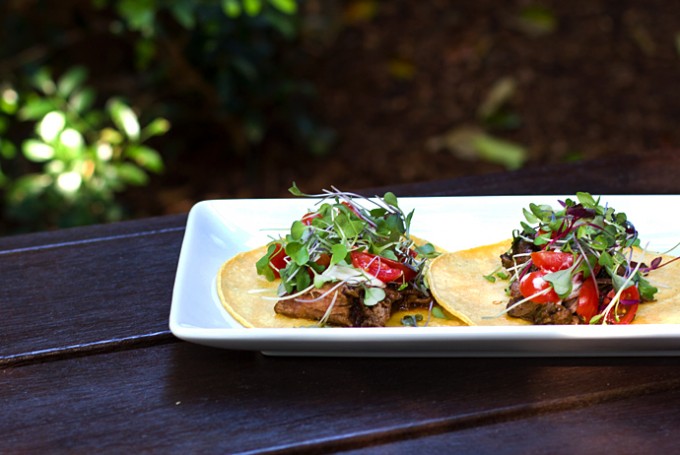 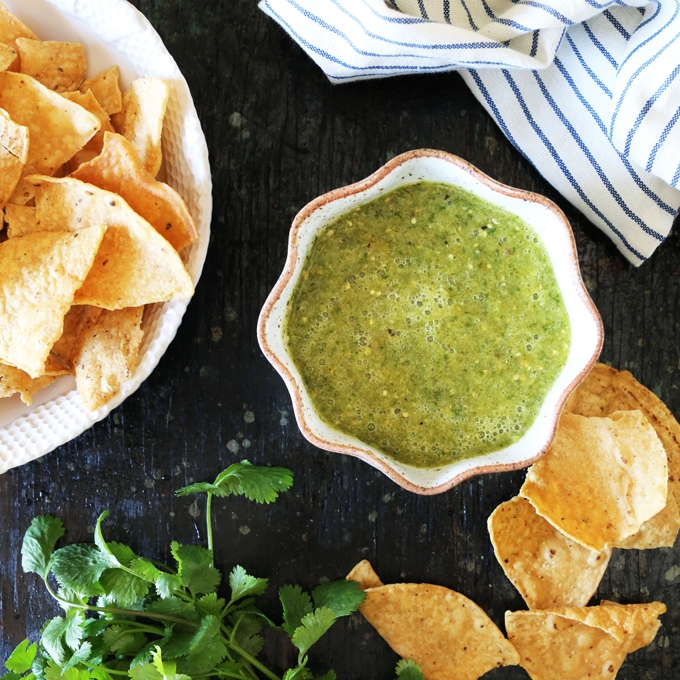 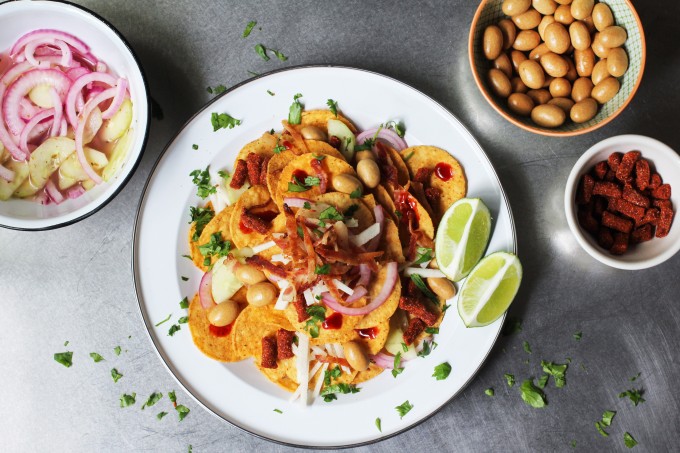 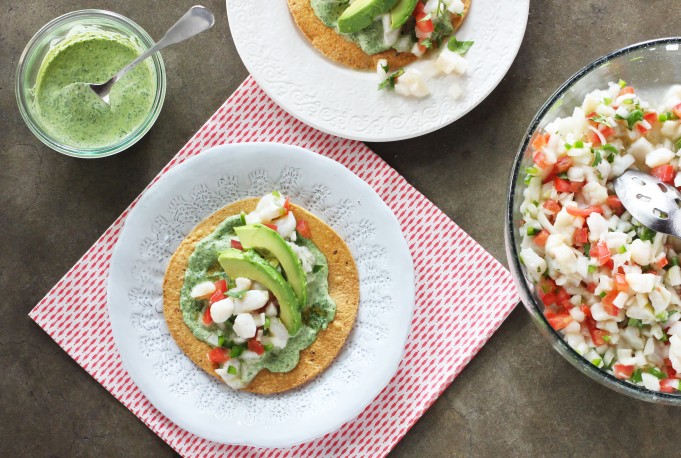 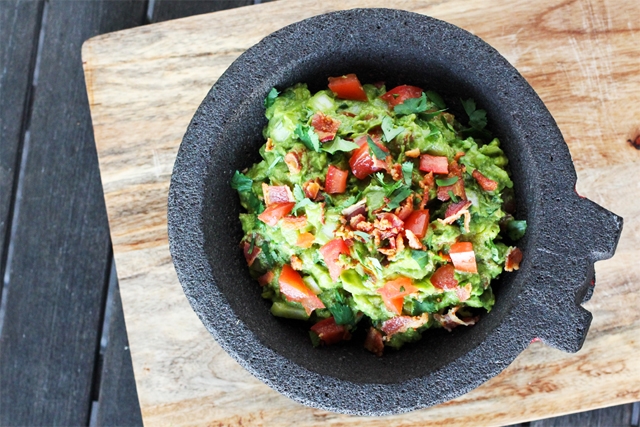 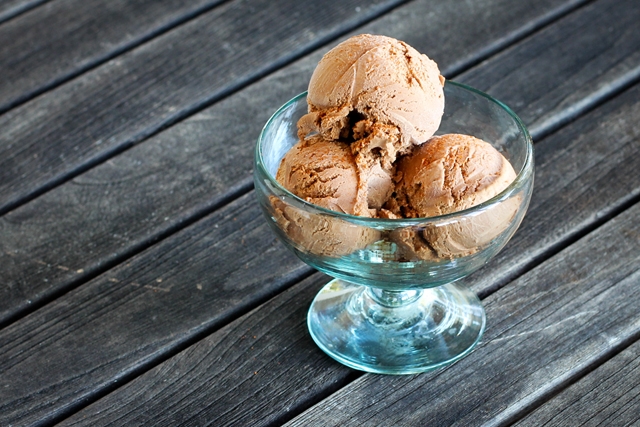 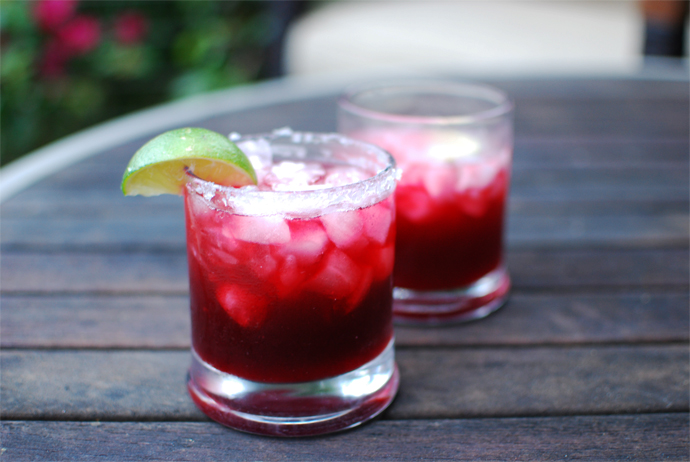 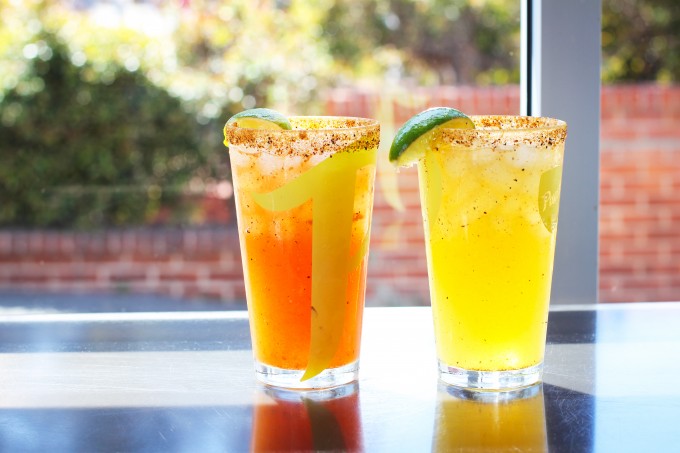 Our Recipes By Season

Our Recipes By Course Type